Join us for this discussion and history of Edwin Lutyens’s work in South Africa. Lutyens came to South Africa following the footsteps of his then close friend, Herbert Baker. Designed before their work together in Delhi, Lutyens’s designs for the Johannesburg Art Gallery and the Rand Regiments Memorial Provide interesting insight into the evolution of Lutyens’s body of work.

There are still some spaces open on our tour on March 31, so we are opening it to anyone who is interested. Advance registration is still required. Please register at info@philachaptersah.org. For details see https://philachaptersah.org/index.php/category/chapter-programs/ 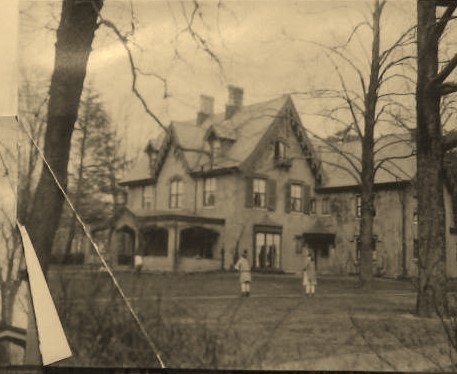 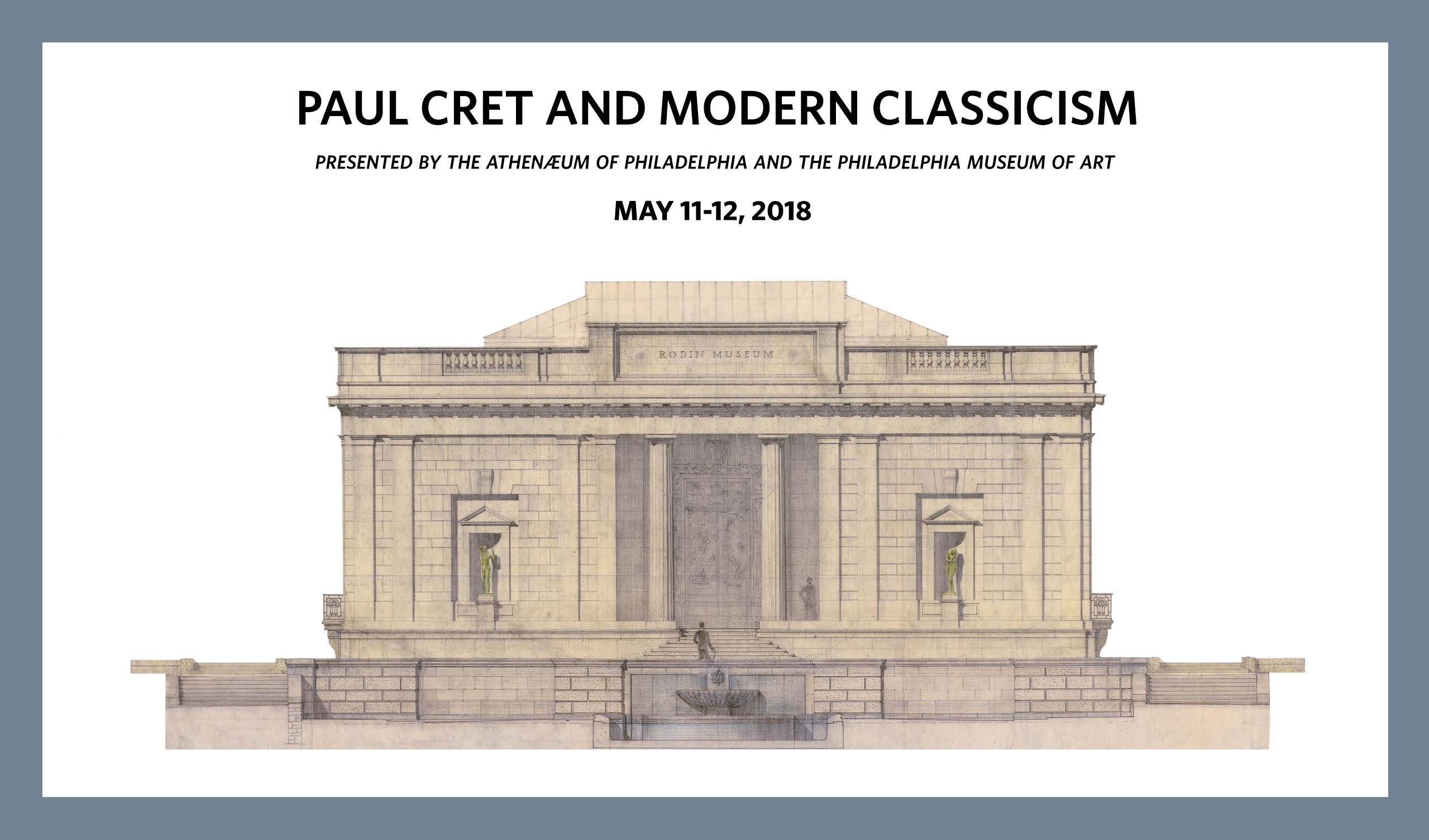 A conference, celebrating the centennial of the Benjamin Franklin Parkway
presented by the Athenaeum of Philadelphia and the Philadelphia Museum of Art
May 11-12, 2018

Friday, May 11 (at the Athenaeum of Philadelphia)
5:30 PM Registration and Reception
6:30 PM Keynote Address: “What Does the City Beautiful Mean for the 21st Century City?”
Paul Goldberger

Saturday, May 12 (at the Philadelphia Museum of Art, Perelman Building)
9:00 AM Registration

The Athenæum of Philadelphia celebrates the Benjamin Franklin Parkway’s 100th anniversary with an exhibition of the works of master architect, Paul Philippe Cret (1876-1945). Arriving here from his native France in 1903, Cret quickly became the acknowledged leader of Philadelphia’s City Beautiful Movement. This exhibition, features more than 30 original designs by Cret (built and unbuilt). These rare documents, many of which have never been exhibited, beautifully illustrate Cret’s lasting influence on Philadelphia.

In conjunction with the Athenæum exhibition, the Rodin Museum will display a 1927 model of its building and gardens alongside photographs and related material exploring Cret’s design for this Parkway institution. 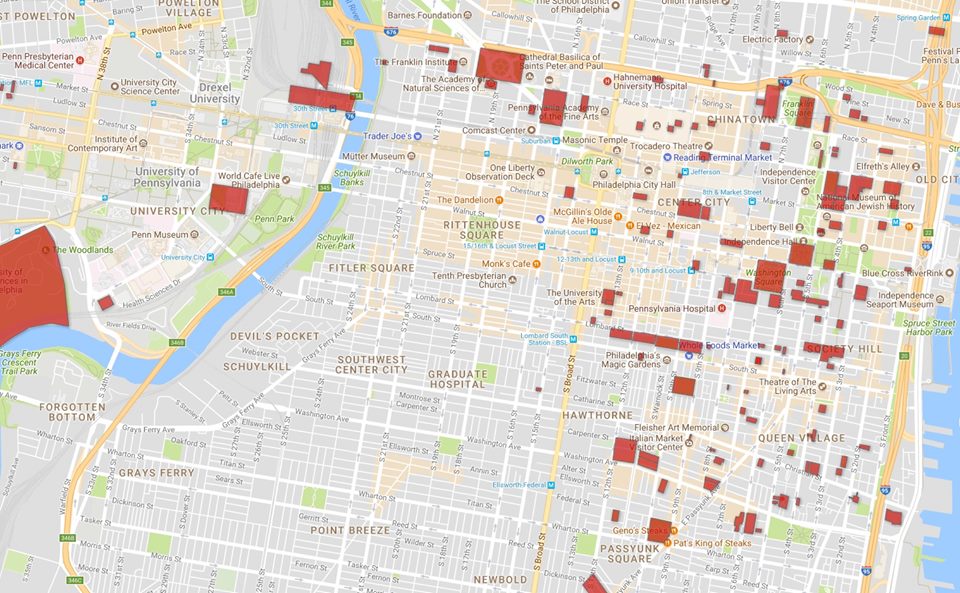 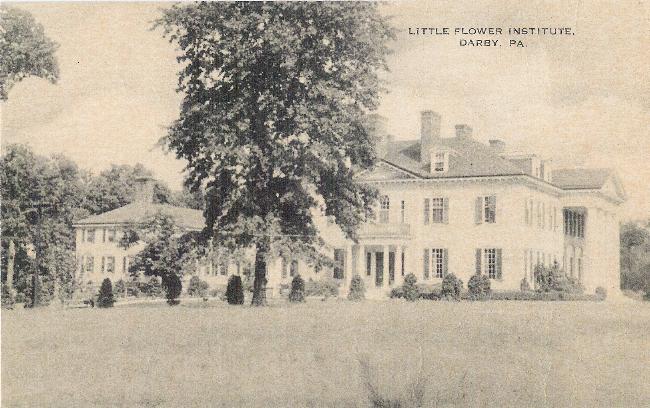 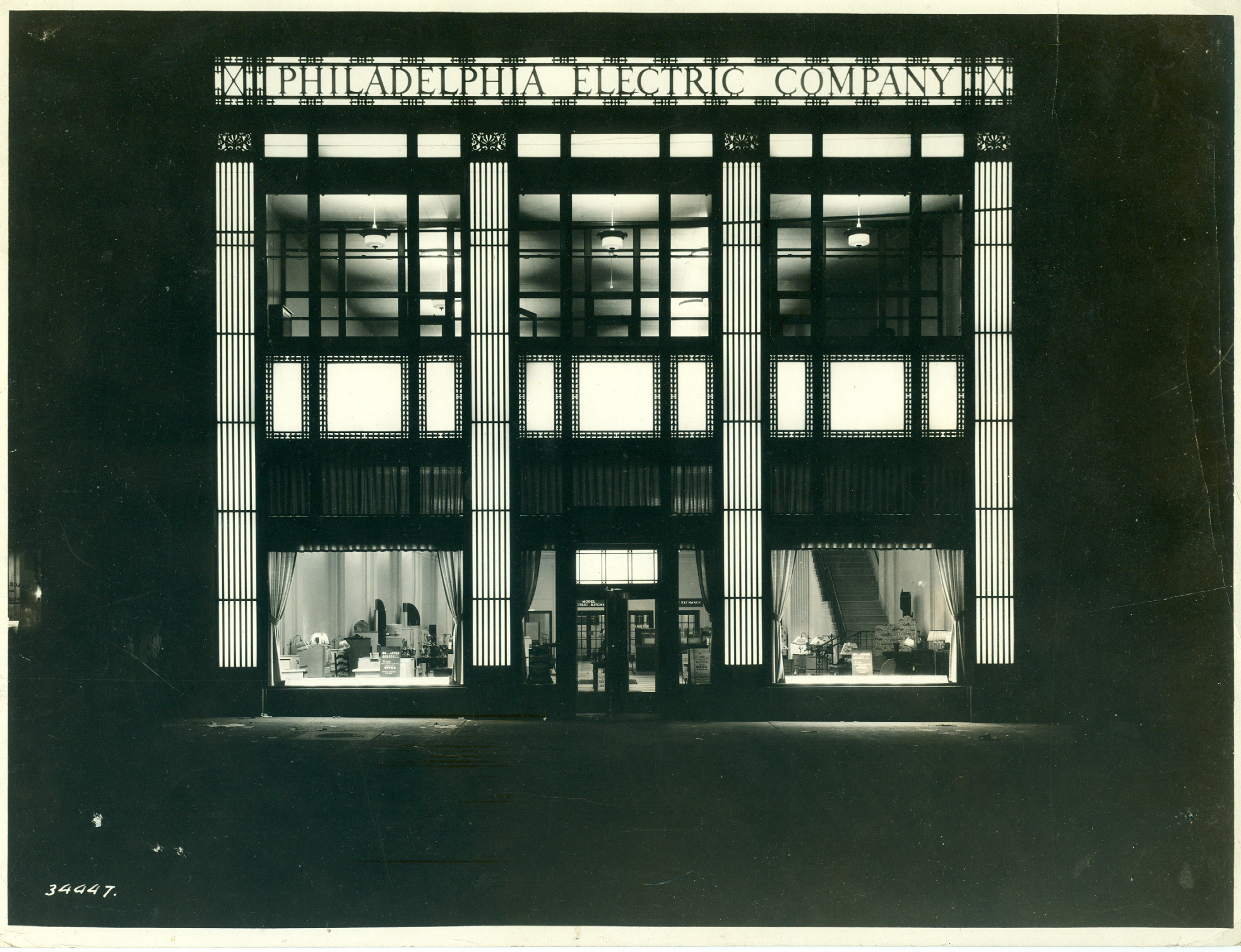 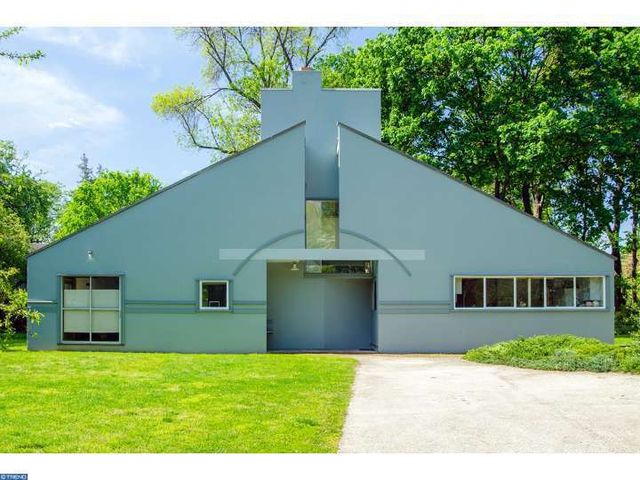 In fall 2008, with the aid of generous volunteers, the Athenaeum began opening on one Saturday per month. Over the years since that time two more Saturdays have been added, again through the good efforts of volunteers. Now the Athenaeum wants to take the next step and begin opening in fall 2015 on all Saturdays in the month, barring holidays and major snowstorms.

Please help with this project. The hours will remain 11:00 a.m. to 3:00 p.m. on each Saturday. If you have time to volunteer any hours for these Saturdays, please contact Sandra L. Tatman, at 215-925-2688 or sltatman@philaathenaeum.org. Your enthusiasm and willingness to serve are most appreciated!