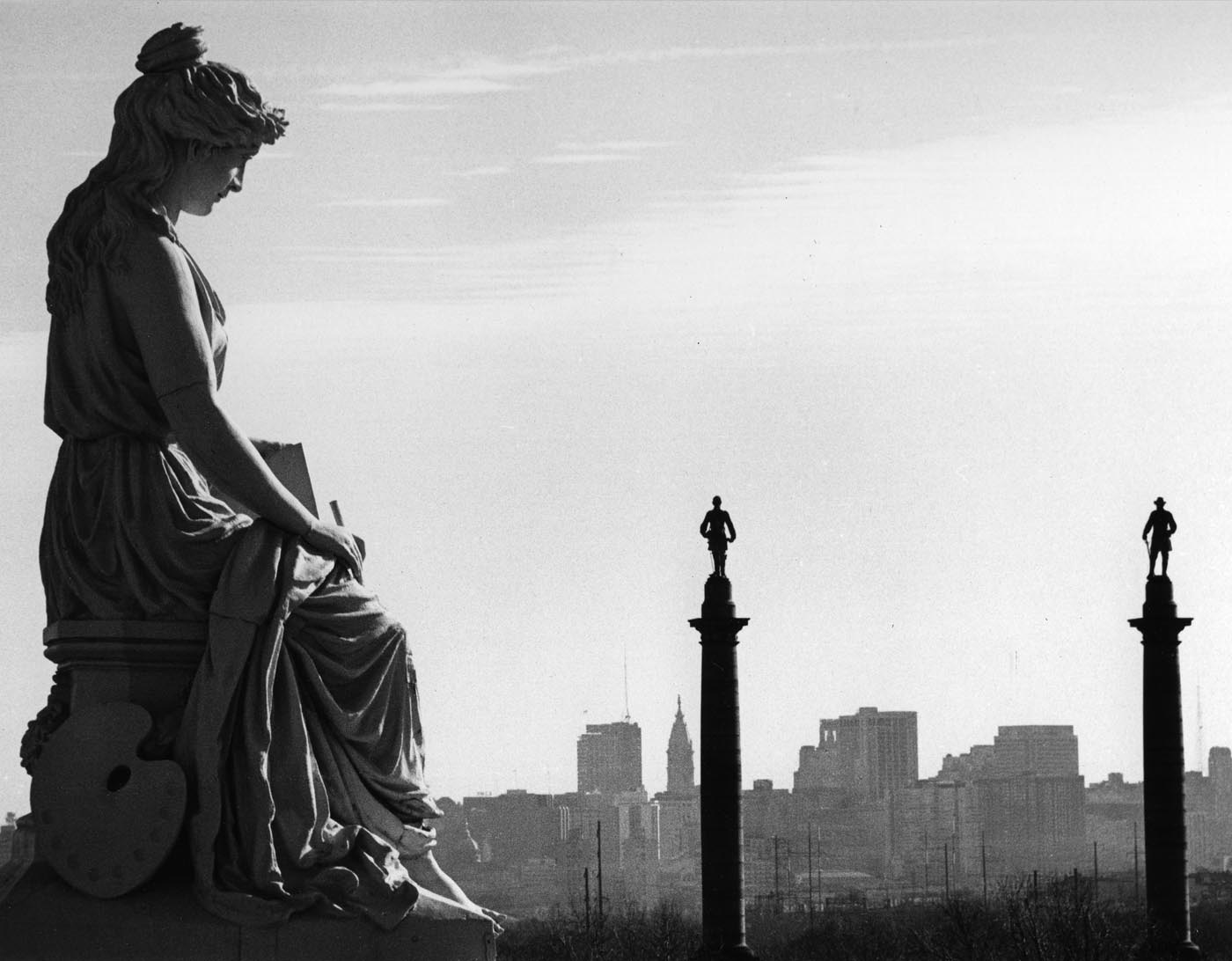 In June 1964 several members of the Society of Architectural Historians, whose national headquarters were located in Philadelphia, mailed a letter to area members stating:

“In response to a long-felt need in Philadelphia and the Delaware Valley area, several members of the Society of Architectural Historians are sponsoring a local chapter of the Society, to develop an active architectural history program in the Delaware Valley area. More specifically, the group will encourage architectural history studies, particularly of this area, provide a forum for the presentation of new research, visit significant local buildings, and promote historic preservation. The new group will be known as the Philadelphia Chapter, Society of Architectural Historians.”

And so the local chapter was born. Annual dues were $2.50.

In September 1964, a letter announcing the first meeting of the Chapter was mailed to the new membership which already exceeded 100 people.

The group met at the Athenaeum of Philadelphia on Friday, October 2, 1964. The meeting was “a Memorial to Harold Donaldson Eberlein, the noted Philadelphia Historian who died this summer.” The program that evening featured “The Monumental Patrimony: Some Observations on the Second International Congress for Architects and Technicians of Historic Monuments” by Charles E. Peterson FAIA, Philadelphia architect and architectural historian, and “An Architectural View of Washington Square” by Francis James Dallett, Director of the Newport Historical Society.

Additional programs that year were a talk and tour on William Strickland at the US Naval Asylum by Agnes Gilchrist (Nov. 1964), Richard H. Howland speaking on “The Architecture of the Smithsonian Institution.” (Jan. 1965), and a program on Moravian Architecture by William J. Murtaugh (Mar. 1965).

Over the past 50 years the officers of Philadelphia SAH have continued the goals originally set forth by our founders. Hundreds of programs have been provided to members and their guests on a variety of topics too numerous to list.

On the evening of October 4, 2014, the Philadelphia Chapter of the SAH returned to the Athenaeum to celebrate its 50th anniversary. The occasion also served as the launch of the George B. Tatum Fellowship, which will provide support for a Philadelphia-area graduate student or qualified undergraduate to attend the Society’s annual meeting.