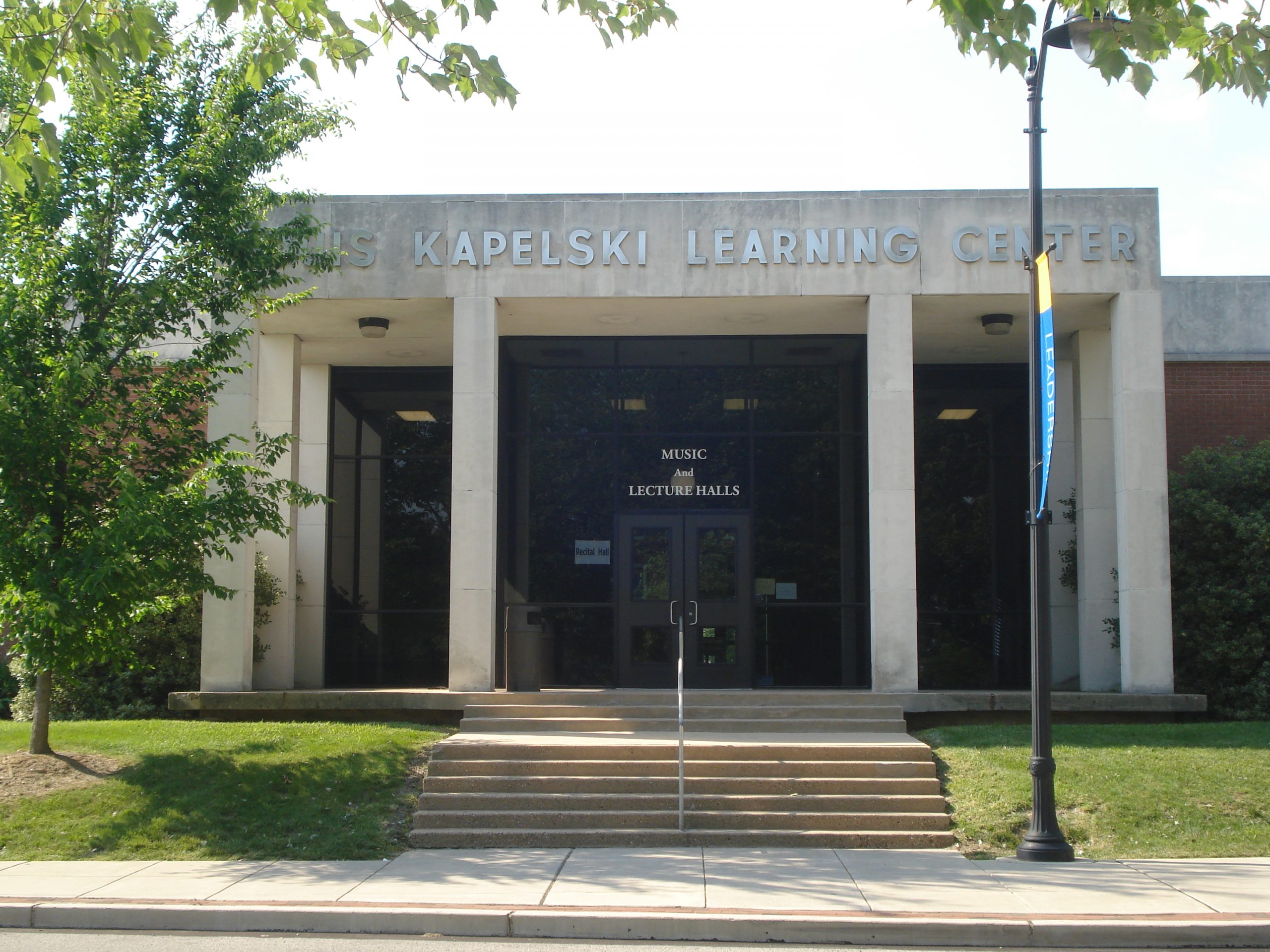 For over fifty years Alfred Panepinto (1907-94 ) pursued a career in greater Philadelphia after completing his architectural education at Harvard University in 1931. His long-term employment by Sun Oil Co., beginning in 1934, laid the foundation for his success. A notable feature of his career was his frequent service to clients noted for a commitment to conservative politics, notably J. Howard Pew of Sun Oil.

In the 1950s and 1960s Panepinto built a significant number of structures for academic institutions, including Grove City College and the PMC Colleges (later Widener University) in Pennsylvania and Hampton Institute (now University) in Virginia. Examination of those and several other of Panepinto’s contemporary buildings sheds light on the compositional strategies the architect employed to achieve effects that were unequivocally Modern yet appealing to clients opposed to the progressivism often associated with mid-20th-centruy Modernism. This light permits a new assessment of the so-called retreat from Modernism ca. 1960 as well as of the precocious Postmodernism of the Philadelphia School.

Dr. Willis is the editor of SAH Archipedia: South Carolina. As a prolific scholar, he authored over eleven publications and over 30 papers and presentations. Since his recent retirement he has served as a preservation consultant preparing National Register Nominations and landmark designations.

This is the first talk in our The Elusive Philadelphia School; The Many Guises of Philadelphia’s Modernism lecture series. Our next in the series will be on March 25, “A Bold Venture for Health: Kling’s Lankenau Hospital and the Architecture of Community”